The stockyards are connected to the rail network by both Iberian width and metric width standard line measurements.

From the stockyards, the region´s power plants are supplied by different means of transport such as conveyor belt, truck and rail. 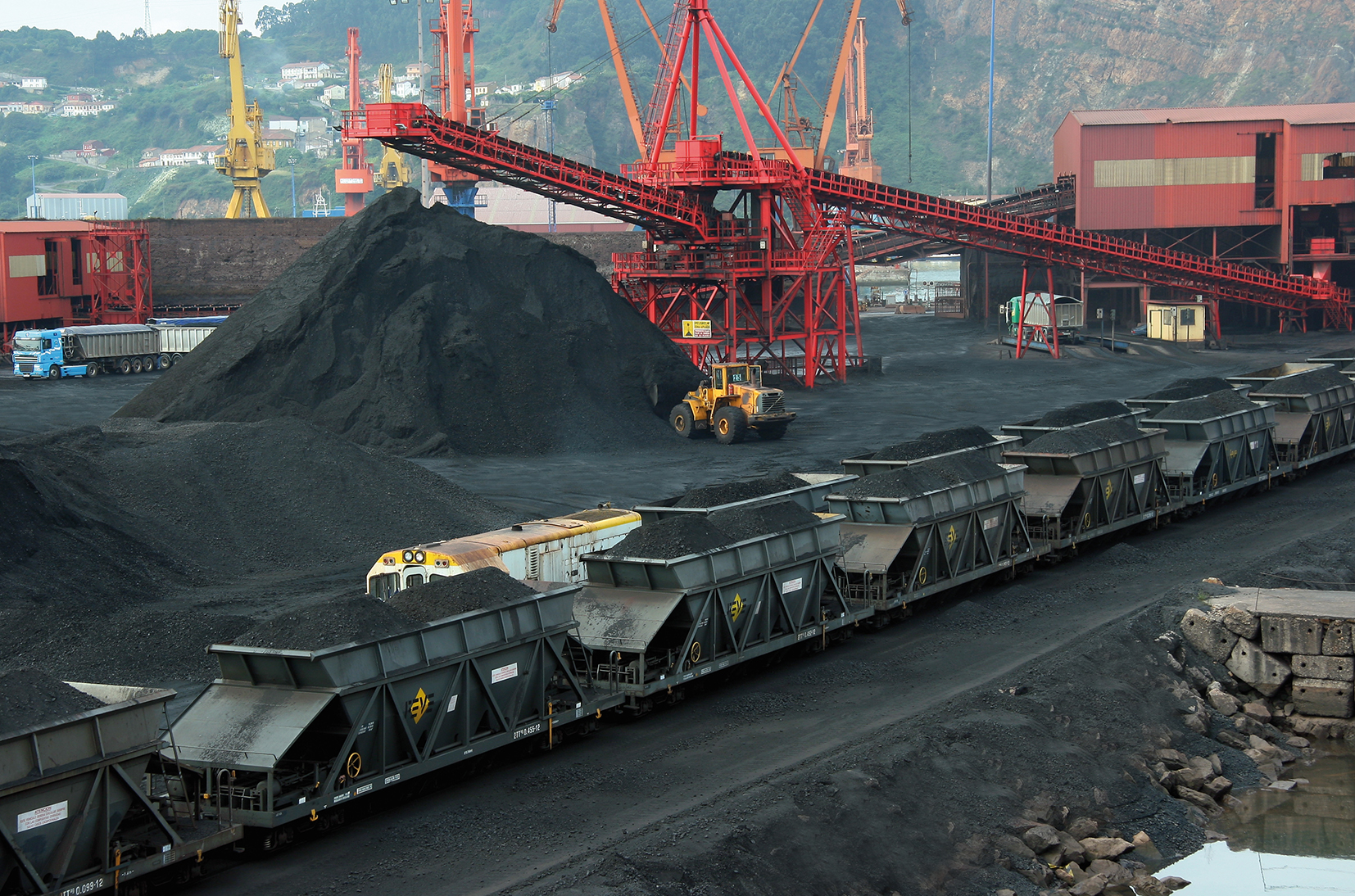